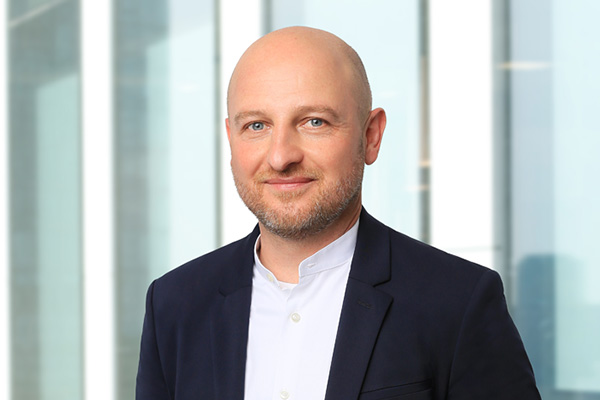 Sven Neuner completed a classical business degree with a focus on corporate taxation at Heilbronn University of Applied Sciences. As part of his studies, he completed a six-month mandatory internship in the accounting department of an international industrial company and in the tax department of KPMG in Düsseldorf.

After completing his studies in 2005, Sven Neuner worked in the “Corporate Tax” department at PwC in Frankfurt a.M. The focus of his work was on providing ongoing support and advice to multinational companies.

In 2008, he successfully passed the tax advisor exam and was appointed as a tax advisor by the Chamber of Tax Advisors of Hesse.

In 2009, he moved to the Transaction Tax department of EY in Mannheim. In addition to the ongoing support and consulting of internationally operating companies, the focus was on the preparation of tax fact books and the execution of tax due diligences. Furthermore, Sven Neuner supported clients in the analysis of international transfer pricing structures as well as in the preparation of transfer pricing documentation.

In 2013, he moved to the tax department of an internationally active mechanical engineering company in the Rhine-Neckar region as a tax officer. Here, he was responsible for the support of the Asian group companies in all tax issues and was the central contact person for the respective financial managers of the subsidiaries. He was also responsible for the VAT department and acted as contact person and guideline provider for the operating units.

We use cookies on our website to give you the most relevant experience by remembering your preferences and repeat visits.

You can find more information about this and your rights as a user in our Privacy Policy / Datenschutz.

By clicking “Accept”, you consent to the use of ALL the cookies.

This website uses cookies to improve your experience while you navigate through the website. Out of these, the cookies that are categorized as necessary are stored on your browser as they are essential for the working of basic functionalities of the website. We also use third-party cookies that help us analyze and understand how you use this website. These cookies will be stored in your browser only with your consent. You also have the option to opt-out of these cookies. But opting out of some of these cookies may affect your browsing experience.
SAVE & ACCEPT